From a very young age I have loved taking things apart and then setting out to try to put them back together again. This hobby started with things like my mum’s food processors and has more recently extended to anything from toasters to bicycles and everything in between! What this now means is that I will rarely throw anything out if I have not had at least two attempts at repairing it!

However, not everyone shares the same views as myself. Culture changes fast. Not too long ago there was an avid repair industry, and a strong mentality of make do and mend. But now, we live in a truly throw-away society. We all want the latest gadgets, the newest fashion and the shiniest home trinkets. It’s putting a strain on our planet, not to mention our bank accounts! 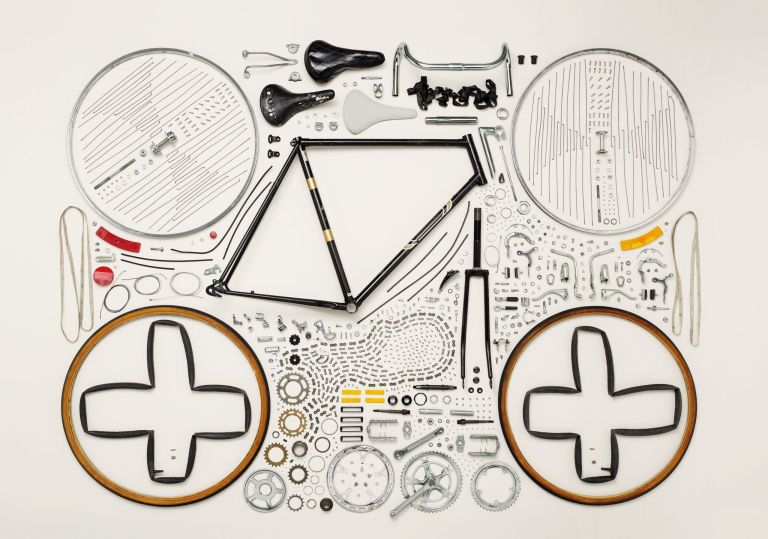 I tried to think about what the driving factors for repairing are / should be and I think the reason that we should all be fixing and repairing our broken things comes down to three main things:

Man moves more of the earth’s rocks and sediments around than any other beast or being. We are all changing the shape of our planet, significantly!

Modern gadgets like smartphones require a range of different metals and rare minerals which are found all across the world. These are often mined in parts of the developing world where labour and environmental standards are much lower than ours. Their extraction has been implicated in human rights violations as well as environmental degradation across the world from Chile to the Democratic Republic of Congo. I have covered this topic in a separate blog post that can be found here.

Additionally, extracting resources and manufacturing new gadgets is using more and more carbon. For example, 85% of the iPhone 6’s carbon footprint is from manufacturing it, not using it…

This one is a bit of a no-brainer. Making things last longer by repairing them saves you having to spend money replacing them. However most things, especially techie gadgets, are no longer designed to be repaired, and the repair industry has become small and expensive. So when buying things, look for those designed with a cradle-to-cradle model and learn how to fix things yourself. 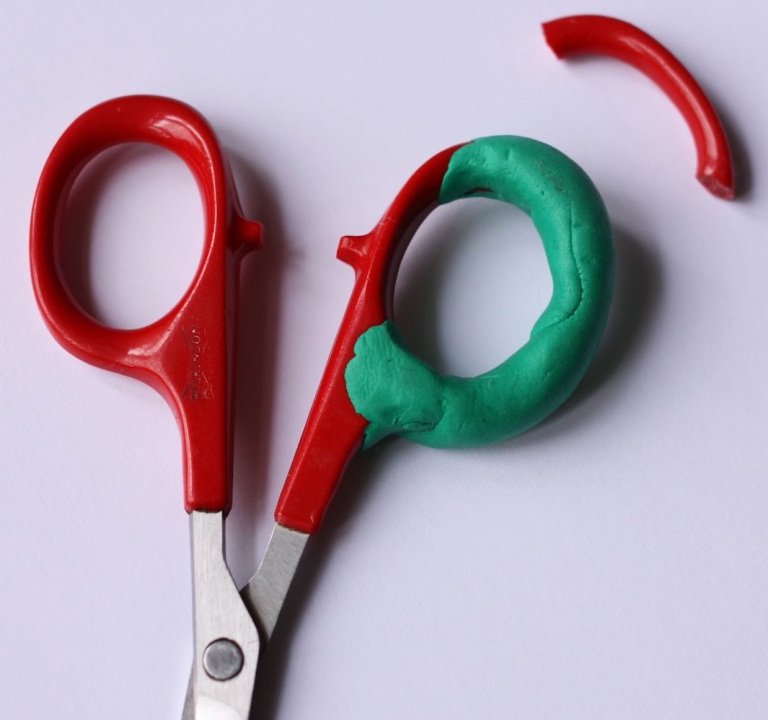 So is a product that facilitates being repaired considered to be ‘great design’? Or is a product only ‘great design’ when it doesn’t need to be repaired? I don’t think either of these sentences are entirely true but what I do think is that every designer should think beyond the functional life of the products that they design, and what happens next…?

To summarise, in a way, I think that the most important thing to take away from this is pretty simple… Next time there is something in your flat or house that is on the blink, why not see if you can fix it instead of throwing it straight in the bin?