“Why do we assume that simple is good? Because with physical products, we have to feel we can dominate them. As you bring order to complexity, you find a way to make the product defer you. Simplicity isn’t just a visual style. It’s not just minimalism or the absence of colour. It involves digging through the depth of the complexity. To be truly simple, you have to go really deep. For example, to have no screws on something, you can end up having a product that is so convoluted and so complex. The better way is to go deeper with the simplicity, to understand everything about it and how it’s manufactured. You have to deeply understand the essence of a product in order to be able to get rid of the parts that are not essential.”

Jonathan Ive, from the book, Steve Jobs, by Walter Isaacson.

Going back to 1919, it was the Staatliches Bauhaus, or simply ‘Bauhaus’ that firmly established modern industrial design. The Bauhaus stripped away the decoration and left clean lines of function. The Bauhaus was a thoughtful design school whose philosophy cleared the way for the modern design era.

A great example of this early ‘simplicity’ was Herbert Bayer’s Universal typeface designed in 1925. Bayer was commissioned to design a typeface for all Bauhaus communications. He used his approach to modern typography to create an idealist typeface. The result was ‘Universal’ a simple geometric sans serif font. In Bayer’s design not only were serifs unnecessary, he felt there was no need for an upper and lower case for each letter. Part of his rationale was to simplify typesetting and the typewriter keyboard layout.

I recently used ‘Universal’ by Herbert Bayer when designing a minimalist perpetual calendar to be sold in the GSA Shop at the end of last year. 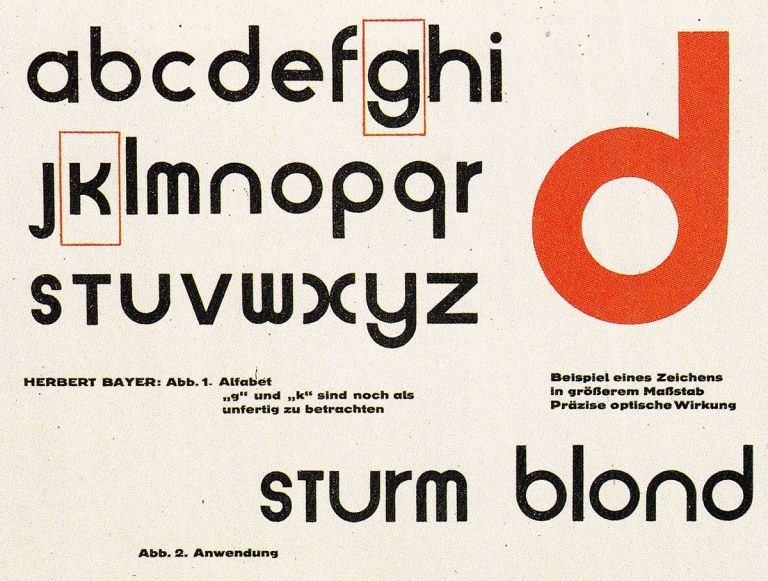 “The simplest way to achieve simplicity is through thoughtful reduction. When in doubt, just remove. But be careful what you remove.”

Law 1: Reduce, from the book, The Laws of Simplicity by John Maeda.

In 2010, Mehmet Gozetlik decided to explore what would happen if he stripped down the packaging of iconic brands to the bare minimum. It resulted in a project called, ‘Minimalist effect in the maximalist market’. The results are fantastic and represent the kind of branding that always pulls me into a product. I’d love to see a real-world study on how effective these “minimal-ised” versions of branding would be on the general public (not just designers). Would they do better?

The full project can be found on Mehmet’s website, but here are my three personal favourites. 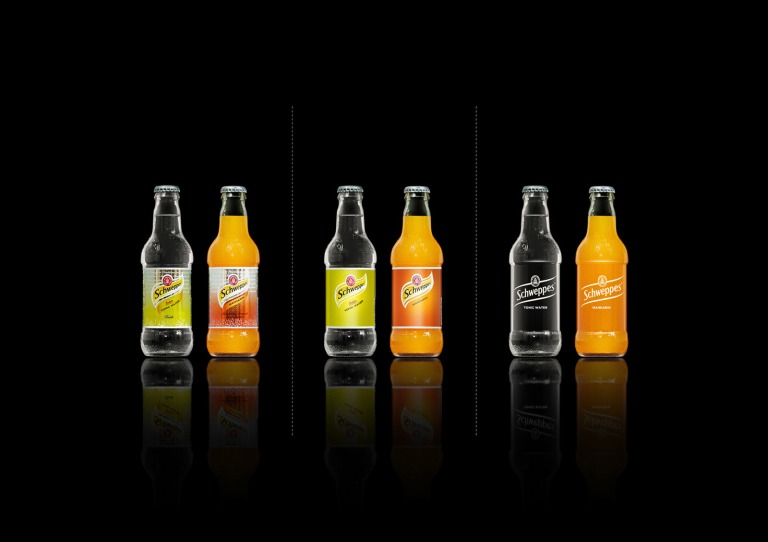 In January 2011, Starbucks also further simplified their logo. Coincidence or not, lots of brands are now doing it, but it does make me think, how far will they go?

More recently, on a trip to Florida over New Year to stay with my brother, I bought yet another reusable water bottle. This time from an American brand, Corkcicle.

Aside from the fact that it holds water, and keeps it cold (very well), I can’t deny that I was definitely drawn to it because of its simple design and paired down aesthetic. The bottle is easy to pick-up and hold on to due to its chamfered sides, the lid screws down and sits both in-line and flush with the stem, there is a recessed silicone base to help it avoid being knocked over and the stem is large enough to fit ice-cubes through it. The list could go on but the important thing that I am trying to stress is that simplicity is not always achieved through the absence of functionality.

This now leads me nicely back to Jonathan Ive, Chief Design Officer at Apple. Apple have sometimes received stick for their radical approach to reductive design. They removed the headphone jack from all of their iPhones in 2016, the home button was soon to follow in 2017. This caused a stir among their users and made me ask the question, how much is too much?

To summarise, simplicity in both product design and more recently in the graphic design of corporate branding is something that seems to be getting more and more popular. Is this a good thing? I think so, I have always been of the opinion that less is more and would love to see simplicity in a lot more products that I use on a daily basis.

How complicated are microwaves!?!?